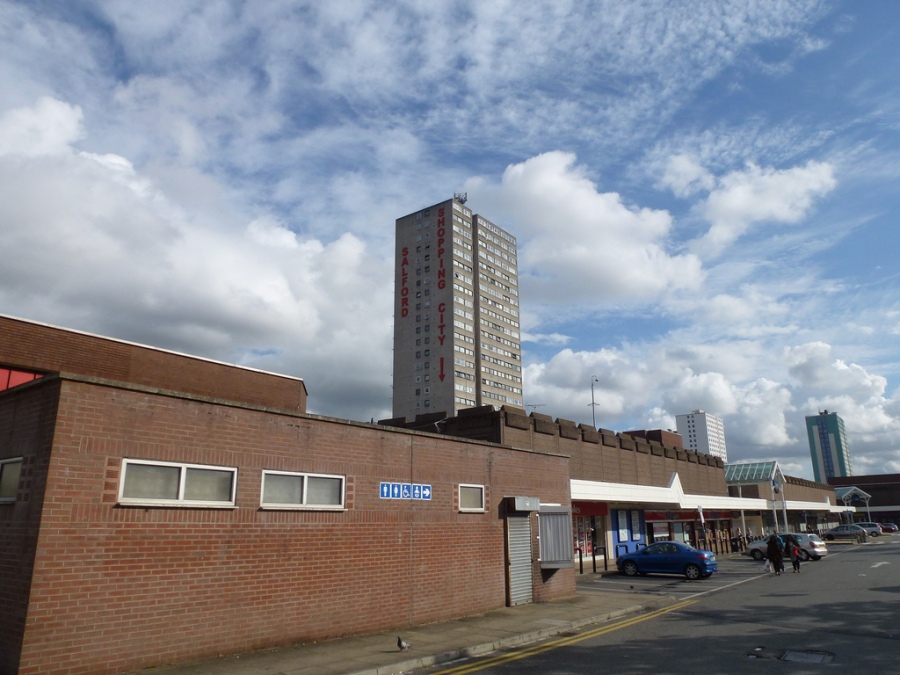 The MP for Blackley and Broughton has called for the new benefit system to be scrapped due to the “extreme distress” suffered by constituents.

The comprehensive change to the benefits system has resulted in many Salfordians struggling for cash since the scheme was rolled out for residents between July and September.

Universal Credit is paid in arrears so, for the first five weeks, claimants switching to the system do not receive a penny.

Labour’s Graham Stringer said: “There have been a number of cases where people have had delayed payments. It has caused them severe hardship and some people have lost out, a number of people with disabled children especially.

“Through the last eight or nine months, there has been a steady increase in the use of foodbanks and that has been exacerbated by the rolling out of Universal Credit.”

The Trussell Trust, which runs a network of more than 420 foodbanks in the UK, has tracked the impact of Universal Credit which is continuing to be rolled-out gradually across the country. On average, three months after introduction, use of foodbanks has increased by 13 per cent. After a year, that figure hits 52 per cent.

So even after the initial problems with enrolling, the financial situation of those on the system simply worsens.

Mark Whittington, manager of Salford Foodbank, has observed a steady growth in the reliance on food charity. He said: “We have seen an increase in the number of people using the foodbank as a direct result of people moving onto Universal Credit.

“In the last few months, we have had to dip into our charitable funds to buy food that hadn’t been donated; particular things we needed. Over the summer we spent about three and a half grand.”

There was a silver lining however, as Mr Whittington said: “Despite everyone having to be tighter with money, we continue to see a really generous public donating. Obviously there’s no way we’d be able to survive if we didn’t have anything like the amount of food donated, so we are grateful for that.”

The financial impact of the switch to a unified benefits system is also making claimants ill. One in six people with money troubles have suicidal thoughts, according to Mental Health UK.

Waiting times for referrals are also longer than ever.

A Royal College of Psychiatrists survey covering 500 diagnosed mental health patients found that some waited as many as 13 years to receive the treatment they needed.

Mr Stringer continued: “There’s a high correlation between not having enough money to eat, not being able to look after your children and stress and mental health problems.”

Nine times more people are sanctioned under Universal credit due to them being unable to complete tasks such as attending appointments with a work coach. Those struggling with mental health are unable to get the support they need and receive financial penalties as a result.

There is an obvious link to homelessness as well, with the process leaving many households in Britain with up to £200 a month less than the previous benefits system.

Mr Stringer said: “The only fundamental way to deal with homelessness is to build houses at every level, especially for those that are the poorest in our society.”

The Labour Party announced in January that 8,000 new homes for rough sleepers would be built as part of its pledge to end rough sleeping within its first term in office.

The MP said: “I expect dealing with Universal Credit and dealing with homelessness to be two of the top priorities for a Labour Government.

“The Labour Party would be committed to building more houses that would be run by registered social landlords. This government has failed abysmally to provide houses for these people for one reason or another.”

The problems will only worsen as the full effects of Universal Credit and other public spending cuts are felt across Salford in the months ahead.

Mr. Stringer said: “Local governments have had 50 per cent cuts to many of the essential services, whether that’s protecting the elderly, most vulnerable, children, providing education, transport services; people are often isolated due to a lack of buses.

“Public services have been severely damaged by the last eight years of Conservative Government. While no incoming Labour Government can do everything at once, restoring investments in those services for the most vulnerable would have priority.”

Find me on Social Media